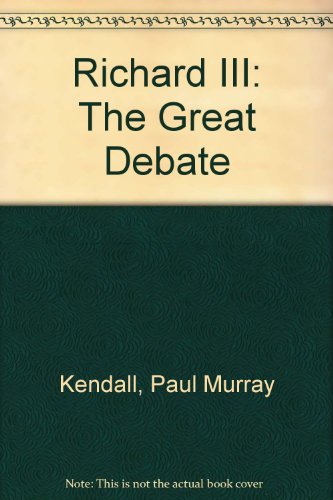 "The best biography of Richard III that has been written."―A. L. Rowse, Chicago Tribune