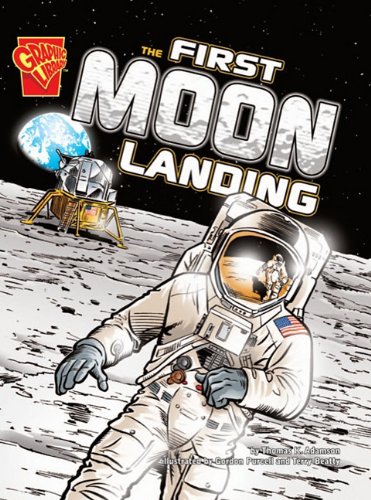 This series brings history to life with high-interest topics. Graphic novels tell the story of important historical events in a narrative format designed to capture children's imaginations and teach them the key facts and details in an interesting way.

Thomas K. Adamson has written dozens of nonfiction books for kids on sports, space, math, and more. He lives in Sioux Falls, South Dakota, with his wife and two sons. He likes reading and playing ball with his boys. He also likes to check scores and stats on his phone.