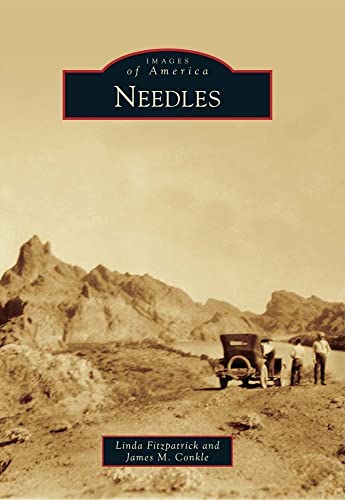 Needles is located at the borders of California and Arizona on the west bank of the Colorado River, once serving as an important transportation hub in California. During the mid-1800s, the steamboat trade flourished here as gold, silver, goods, and passengers were transported along the Colorado River. The Atlantic and Pacific Railroad, now known as the Santa Fe, replaced the steamboats when tracks were laid through the area starting in 1883. The charter city was founded in 1913. America’s “Mother Road,” Route 66, built through downtown Needles in 1926, spurred growth as new businesses opened to serve travelers. Needles was named for its striking rock formations and is famous for its summer temperatures, but it is ultimately known and remembered as a living icon of an early 20th century town on historic Route 66.