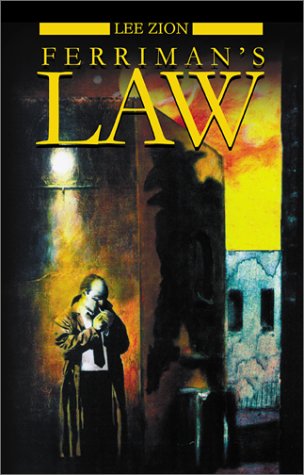 Detective Ferriman is relaxing on vacation for having put the leaders of a notorious crime ring behind bars. But one night he staggers drunkenly back to his hotel room and finds an underage girl in his bed, naked and strangled. With the local authorities out to pin the murder on him, Ferriman must find out who really killed her, and who's behind the plot to frame him. As the body count rises, he must struggle to stay one step ahead of the authorities, without becoming the next victim.

Lee Zion was born in Brooklyn, New York, and got his degree in Cinema from the State University of New York at Binghamton. He then entered the Navy in 1990, shortly after Iraq invaded Kuwait. He served as a military journalist for five years, after which he went on to write for several newspapers throughout California. Currently, he reports on transportation, environmental and agricultural issues for the San Diego Business Journal. His favorite activities include walking, reading, going to the movies and designing acrostic puzzles while riding the train to work. He lives in San Diego with his wife and two cats, and has recently completed his second novel, Ferriman's War.