Items related to The Visual Poetics of Power: Warriors, Youths, and... 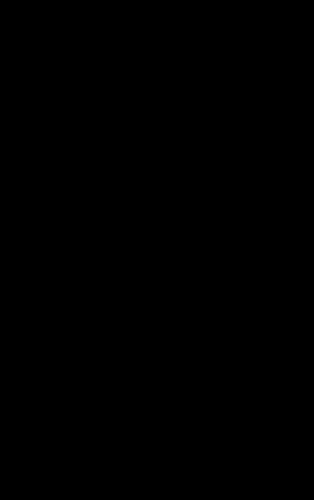 This book is a focused study on the Greek tripod cauldron, the most revered religious symbol in Greek culture, and its multiple dimensions. At the core of its analysis is the visual apparatus of the early bronze tripods, which, as early as the 8th century, take the form of spear-brandishing warriors and, later in the 7th century, as handle holding youths. Traditional interpretations of these bronze images have neglected their original function on top of tripods. This study examines for the first time the iconography of these attachments in light of two considerations: first, the function of the tripod as symbol of authoritative discourse and political power in Early Greek culture and second the communicative role of images in the preliterate contexts of Early Greek sanctuaries, the specification of which informs the analysis in the last three chapters. The Visual Poetics of Power: Warriors, Youths, and Tripods in Early Greece has far-reaching implications for contemporary scholarship of early Greek culture: the performative contexts of epic poetry, the social function of early Greek works of art, and the communicative function of figurative art in preliterate contexts.

Nassos Papalexandrou is Professor of Art History, University of Texas at Austin.