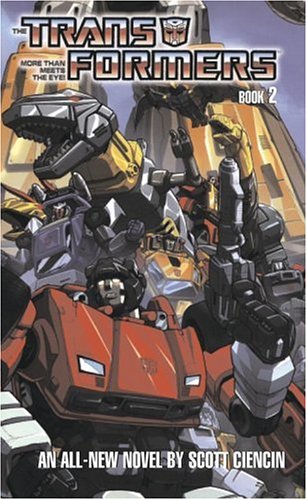 The world is at war-and the Transformers are at the forefront of the battle! And yet, even though the nations of Earth face their greatest threat, the issues that have divided mankind for centuries destroy any true hope of global unity against the invaders. Cities and governments fall, and the giant titans of Cybertron fight one another as often as they clash with the attacking aliens-a race of techno-organic giants that not even the heroic Optimus Prime or the villainous Megatron can hope to defeat!

Scott Ciencin is the author of more than forty novels and numerous comic books for both adults and teens. SWEET SIXTEEN is his first Buffy novel.