Items related to The Girl 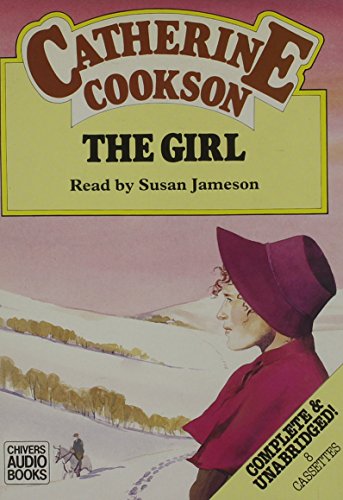 Hannah Boyle was barely eight when she and her mother trudged the 23 miles from Newcastle to Hexham. Her mother delivered Hannah to the man she claimed was Hannah's father. And she left a letter in safe keeping with the church, a letter that was to be given to Hannah on her wedding day. Then she died.

Protected by her father from her stepmother, who could only bring herself to refer to Hannah as "the girl," Hannah becomes an educated, accomplished young woman. But she makes a loveless match and nearly disintegrates when she reads her mother's letter.

Her name was Hannah Boyle, but to the people of the village she ould always be "The Girl"--Matthew Thornton's bastard.

Savagely treated by Matthew's wife Anne, she fled for protection to the devil-may-care horse-dealer, Ned Ridley, who had earlier befriended her. But, as the waif grew to beautiful womanhood, she became an object of desire to the local young men, even to her half-brother.

Married off to a gross, sensual man, Hannah kept on fighting for the man she wanted: Ned Ridley, who adored her and taught her the meaning of love and passion...