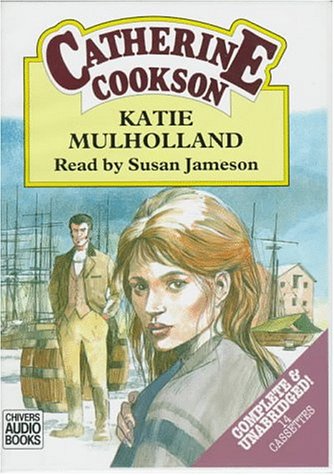 Fifteen-year-old scullery maid Katie Mulholland didn't expect life to be gentle with her. Nor did she expect to be raped by the son of the Manor on the night of his engagement party.

Some women are destined to arouse in men either fierce hatred or insatiable desire.  Such a woman was Katie Mulholland.

At fifteen, a scullery maid in the house of the Rosiers, she had been raped by the master.  Now, many years later, she had enough money to maintain three carriages if whe wanted to and she was on her way to see Bernard Rosier under very different circumstances.