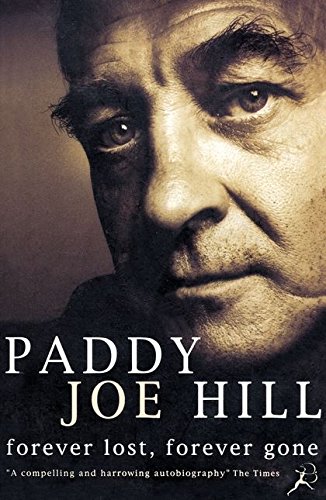 In 1974 Paddy Joe Hill was charged alongside five other men with the biggest mass murder on the Britih mainland - the Birmingham pub bombings. Arrested and beaten by members of the West Midlands Serious Crime Squad, Hill was condemned by false scientific evidence. He was deprived of his freedom for 16 years, three months and 23 days. Paddy Joe rebelled against the system from the outset, enduring frequent spells in solitary confinement as the authorities tried to keep him down. With his wife and family suffering on the outside, Paddy Joe campaigned obsessively against the convictions - and gradually the world started to listen. After the nail-biting appeals and the elation of at last regaining his freedom, he was to face one of the toughest challenges of all - rebuilding his life in a world he could barely recognise.