Items related to The Rum Diary : The Long-Lost Novel

The Rum Diary : The Long-Lost Novel 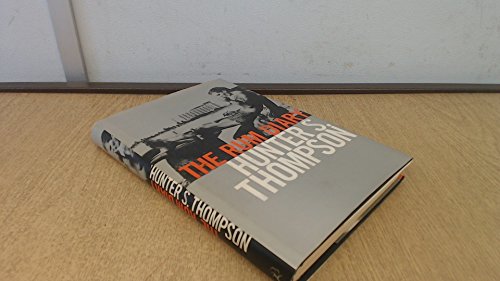 The author's first novel, written in 1959 on the back of his experience of working in San Juan in Puerto Rico, about the exploits of a drunken journalist.