Items related to The Stepford Wives 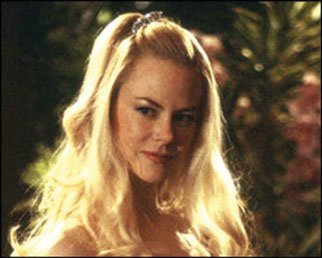 Photographer Joanne Eberhart has just moved home to Stepford with her family, but for some reason she is having a lot of difficulty making new friends. As far as Joanne is concerned, there's something peculiar about the women of Stepford. They don't have time for a cup of coffee and certainly not for a chat: there's too much cleaning and housework to be done. And even though it's the swinging sixties, feminism seems to have passed every one of them by. As Joanne's isolation grows, she begins to think she and her friend Bobbie might be the only liberated women left in Stepford. But when Bobbie very suddenly turns into one of the Stepford Wives too, Joanne begins to fear that something sinister is at work - and that her own days of freedom might be numbered too.

Ira Levin was born and lives in New York. His novels have all been international bestsellers, and he is also the author of the longest running thriller in Broadway history, Deathtrap. A two-time winner of the Mystery Writers of America's Edgar Allan Poe Awared, he recently received the Horror Writers Association's Bram Stoker Award for lifetime achievement.