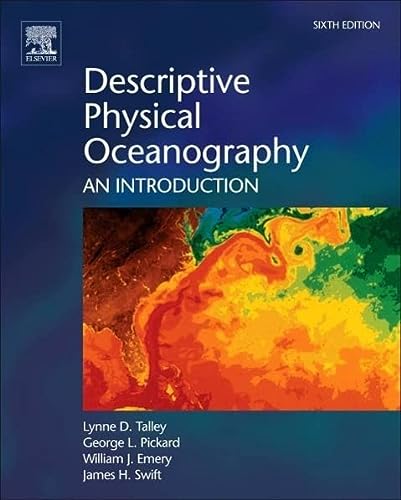 Read a Sample Chapter from Descriptive Physical Oceanography
About the Author:

Lynne Talley is a Professor of Oceanography at Scripps Institution of Oceanography (SIO), University of California San Diego. Lynne is a seagoing oceanographer with research interests in the water mass distributions and circulation of the world ocean. She is a graduate of Oberlin College (B.A. in physics) and the Woods Hole Oceanographic Institution/Massachusetts Institute of Technology Joint Program (Ph.D. in physical oceanography). She has been an editor of the Journal of Physical Oceanography and has served on the Intergovernmental Panel on Climate Change (AR4 and AR5), many committees of the National Academy of Sciences, and planning and steering committees for major field programs, including the World Ocean Circulation Experiment (WOCE) of the 1990s and the U.S. Global Ocean Carbon and Repeat Hydrography Program. She is a Fellow of the American Academy of Arts and Sciences, the American Geophysical Union, the Oceanography Society, and the American Meteorological Society.