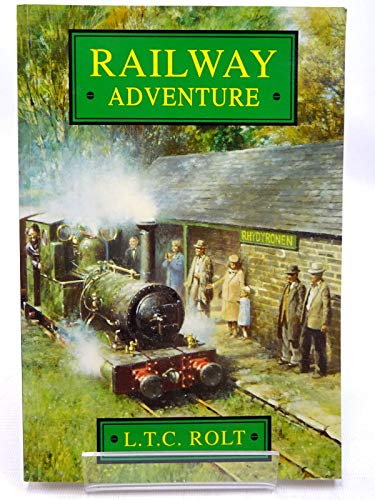 Describes how in the 1950s the Talyllyn Railway line was threatened with closure, but the author and a small group of amateur railway men made their dream of running their own railway come true by saving the line, now the oldest surviving railway of its kind in the world.

L.T.C. ROLT was born in Chester in February 1910 and died in 1974. He was an engineer and craftsman whose passion for Britain's industrial heritage led him to become one of the foremost historians of the twentieth century. He jointly founded the Inland Waterways Association and also wrote Narrow Boat, Red for Danger and the famous Landscape Trilogy (The History Press).