Items related to Enemies of Rome

Ferris, I M Enemies of Rome 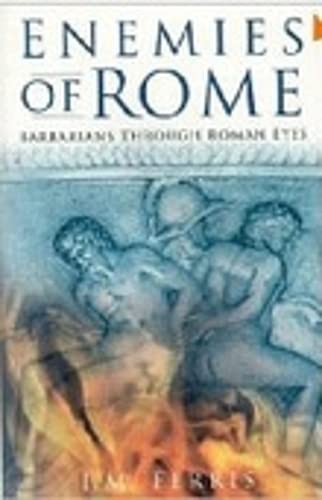 The artists of Ancient Rome portrayed the barbarian enemies of the empire in sculpture, reliefs, metalwork and jewellery. This study of these images tells us a great deal about the barbarians, as well as Roman art and the Romans' view of themselves. It examines the literary and historical background to these works, and exposes the deep-seated fear of the barbarian or "primitive" which lay at the heart of the Roman world. It analyzes the development of an artistic tradition that reflected the increasing power of barbarians within the empire. The text also shows that as the empire declined, the savage characteristics of the barbarians came to be portrayed as virtues rather than vices.