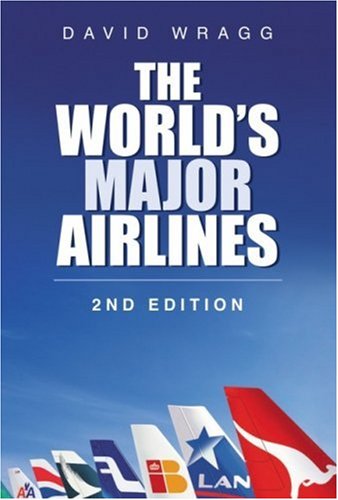 Today there are so many airlines operating throughout the world that even the most knowledgeable enthusiast can soon become confused as to which airline flies from where to where. David Wragg provides over 500 entries listed in alphabetical order by country, describing every airline comprising more than five aircraft with more than 19 seats, or equivalent cargo capacity. For each nation he includes civil aviation history, airline name, history, bases, aircraft operated, routes flown, and data on passenger numbers and cargo tonnage flown annually. This is an invaluable reference source for the general reader, aviation enthusiasts, and those working in the aviation industry.