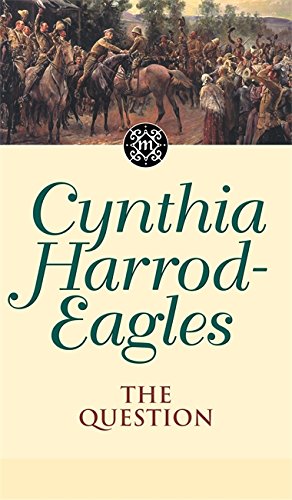 In the last years of the nineteenth century the Morlands' fortunes are changing for the better, as Henrietta and Jerome find a true home at Morland Place, and Teddy ploughs his profits into restoring it to its former glory. But the reverses and cruelties of the Boer War and the death of Queen Victoria shake the foundations of a confident nation. The accession of King Edward seems to mark the end of the old, familiar England. Old certainties are being questioned, everything is changing, and the young generation of Morlands faces a new world, full of wonders but full of dangers.

1898. As the 19th century draws to a close, Morland Place, the ancient Yorkshire home of the Morland family, faces a happier future. Teddy Morland, master of the house, begins to restore the family seat to its former glory, while his sister Henrietta and her family fill the house with life. And when Henrietta’s daughter Lizzie returns to give birth to her first child, it seems a symbol of renewal and hope. But on the brink of the new century, the great stability of Victorian England is under threat. The reverses and cruelties of the Boer War, followed by the unthinkable death of Queen Victoria shake the foundations of a confident nation. What changes will the accession of the gambling, cigar–smoking, automobile–loving King Edward bring? The next generation of Morlands are facing a new world, full of wonders—and questions. The author of 24 previous novels in the Morland Dynasty series, Cynthia Harrod–Eagles is also known for her highly praised Bill Slider mysteries.

Cynthia Harrod-Eagles is the author of the hugely popular Morland Dynasty novels, which have captivated and enthralled readers for decades. She is also the author of the contemporary Bill Slider mystery series, as well as her new series, War at Home, which is an epic family drama set against the backdrop of World War I. Cynthia's passions are music, wine, horses, architecture and the English countryside.

3. The Question (The Morland Dynasty Series)