Items related to Night Fighters: Hunters of the Reich

Night Fighters: Hunters of the Reich 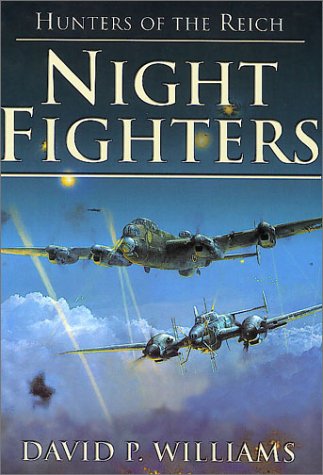 David P. Williams was born twenty-five years after the end of the Second World War. He developed an interest in the conflict early in life, particularly in the aerial battles between RAF and Luttewaffe. He began to study the subject more closely and as a result amassed a great deal of information and photographs relating to German night fighter pilots and the aircrafts they flew, and has done extensive research for this book in Germany and Austria. He has met a lot of the surviving pilots and now counts many of them among his close friends. For the past twelve years David has lived and worked in Swindon with his wife Sarah.

1. Night Fighters: Hunters of the Reich