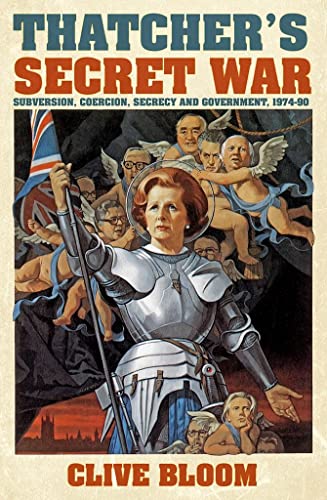 Margaret Thatcher remains one of Britains most polarizing prime ministers. This provocative investigation sheds new light on the Iron Ladys war against the enemies within: striking miners, trades unionists, anti-nuclear protestors, feminists, gay rights campaigners and poll tax protesters. Drawing on countless news reports, studies and personal recollections, it sifts the real conspiracies from the theories that flourished in a paranoid age, to chart the lasting effects of the growth of the secret state on British society.

Clive Bloom is the author of Violent London and Riot City, among many other titles.