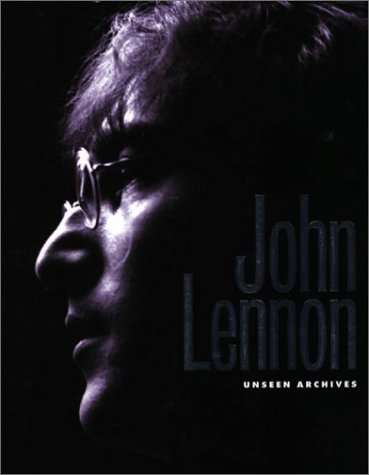 John Lennon was the man who founded The Beatles, and whose energy and initial commitment to becoming "bigger than Elvis" were greatly influential in taking them to the heights of fame. John was the thoughtful, intelligent one, celebrated for his sharp wit and swift put-downs. Privately, he was a complex man: a superstar who hated the restrictions of being famous; a singer who disliked the sound of his own voice; a devoted husband who was publicly unfaithful. His song-writing partnership with Paul McCartney changed the parameters of popular music, and his early prose writing added to the richness and diversity of the English language. After The Beatles broke up, John's relationship with Yoko Ono became one of the great love stories of our times, and with her he developed into both an interesting conceptual artist and an influential campaigner for peace. After an intense period of experimentation, his music also developed and matured. Despite his talent and commitment to the world of the arts, when his son Sean was born he took five years out of the public eye dedicating himself to raising his child. John Lennon: Unseen Archives comprehensively chronicles the life of the world's most famous pop-star peace campaigner. The majority of the photographs are from the archive of the Daily Mail and they are accompanied by a detailed commentary which provides an insight into how John Lennon became more than a musician and went on to influence an entire generation. This wonderful book captures the impact he made upon the world; the memories of which still linger with us today.