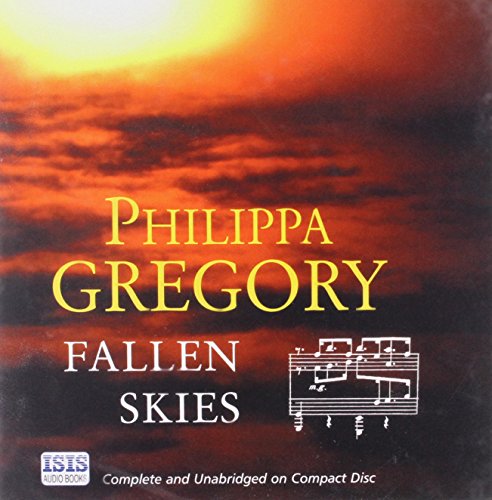 Lily Valence wants to forget the war. She's determined to enjoy the 1920s. When she meets Captain Stephen Winters, she's drawn to his wealth and status. He sees in Lily his salvation from the past. But Lily has no intention of leaving her singing career. Stephen's nightmares merge ever closer with reality and the truth of what took place in the mud and darkness brings him, and all who love him, to a terrible reckoning...

From the bestselling author of Wideacre, this passionate novel explores the aftermath of World War I through the lives of one British officer and the woman who becomes his wife.

Singer Lily Valance wants to forget the war. She vows to live for the present and enjoy the music and glitter of the frantic 1920s. Captain Stephen Winters joins in on the post-war frenzy, and falls in love with the vivacious performer. But, privately, the aristocratic hero is tortured by the war's painful memories.

Shipping: US$ 22.42
From United Kingdom to U.S.A.
Destination, rates & speeds