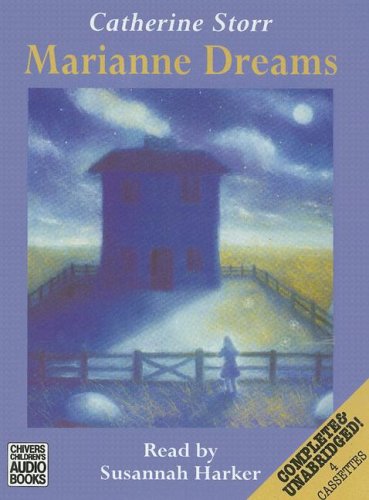 It was while she was ill and in bed for several weeks that Marianne found the pencil. It looked quite ordinary, but it wasn't. The things she drew with it - a house, a landscape, the face watching at the window - came alive in her dreams. Sometimes what she drew was good and friendly; sometimes bad and frightening. Once, without quite meaning to, she put herself and the boy in her dreams into a very real danger, from which the only possible escape needed more courage than Marianne thought she could possibly find ...

The story has been adapted for the major feature film Paperhouse starring Charlotte Burke as Anna (Marianne), Elliot Spears and Ben Cross.

Catherine Storr was born in 1913, and was educated at St Paul's Girls' School, and Newnham College, Cambridge. She worked as a psychiatrist before becoming an editor at Penguin Books. She also became a prolific and successful author in her own right, mostly for children but also for adults, writing plays and short stories as well as novels. Marianne Dreams remains one of her best known and most popular works. She died in 2001.