Items related to Smoking is Cool 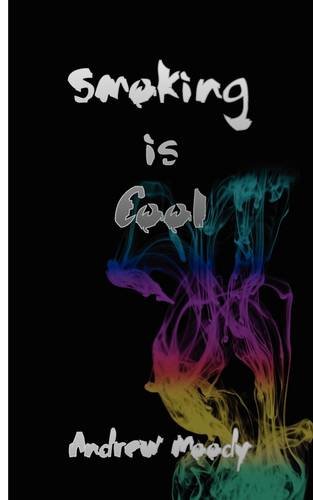 "Inside a mental institution everybody fights their own private war. It doesn't matter so much what the battle is for, but it is in there, inside everybody, including the doctors and nurses. Once you have been there long enough either you lose the will to fight and become a spoke, greasing the wheels of the system, or the battle takes you completely." Joe has been sectioned under the Mental Health Act of 1983 six times in four different parts of Great Britain. After fleeing from a Mental Institution in South East London, he winds up under section in the Royal Edinburgh Hospital with only a rudimentary grasp of what he has done to put himself in this situation, and pumped up on an almost terminal dose of Class A narcotics. But he is not too worried. He can handle crazy people. And by crazy people, he means the doctors. Joe is a writer, perfectly comfortable with the knowledge that he can write his way out of any situation. Problem is, he is unpublished, he is getting older, and unless he gets published soon, he could wind up like the other over-medicated vegetables he has encountered in his five years in the N.H.S psychiatric system. But it'll be okay. He's resourceful, he's charming, he's 'desperately handsome', and he can lie with the best of them. And maybe, with a bit of luck, he can escape the system once and for all. But he may not be able to run from the one thing he is most desperate to flee from... himself.