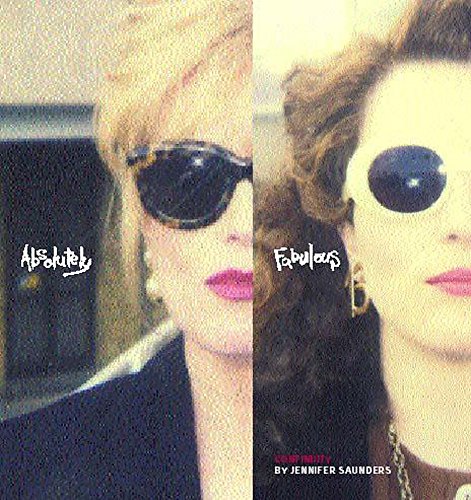 Absolutely Fabulous is a phenomenon. Millions have tuned in over the last nine years to watch the outrageous antics of Edina and Patsy, and the familiar cast of regulars. This book is a celebration of all four series of the hit show, written by Jennifer Saunders herself with input from the entire cast. It includes original photos, handwritten script notes, interviews with the cast, personal anecdotes, and monologues about the characters—a truly must-have accessory for any self-respecting Ab Fab fan.

Jennifer Saunders is one half of the world-famous 'French & Saunders' duo. Leaping to fame as one of the 'alternative' Comedy Store comics in the eighties, she has starred in numerous Comic Strip films and TV specials, before launching the hit BBC series, Absolutely Fabulous, in 1992.