Items related to The Monongah Mining Disaster (We the People: Industrial...

The Monongah Mining Disaster (We the People: Industrial America) 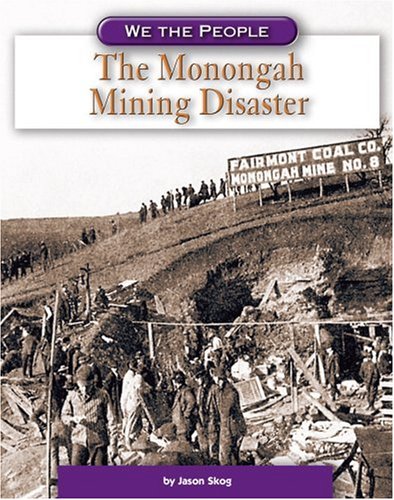 In the coal minining towns of West Virginia, it was a daily tradition for the wives of coal miners to kiss their husbands good bye as they headed off to work. So, as they did everyday, hundreds of women in Monongah, West Virginia, kissed their men farewell on December 6, 1907. Little did they know what the day held. Shortly after 10 o'clock that morning, an explosion shook the mines and killed hundreds of men and boys. Today, the disaster still stands as the worst mining accident in U.S. history.

This history series is meant for grades four through six. Topics include local events that had an impact on national policy in the United States. Each book contains information regarding the particular event, what effects it had on those who experienced --Multicultural Review

Mining remains one of the most dangerous occupations in the world, but in many areas, it is one of the only employment options. This was certainly the case in the town of Monongah in the early 20th century. Nearly every family had relatives who worked in --Children's Literature

1. The Monongah Mining Disaster (We the People)