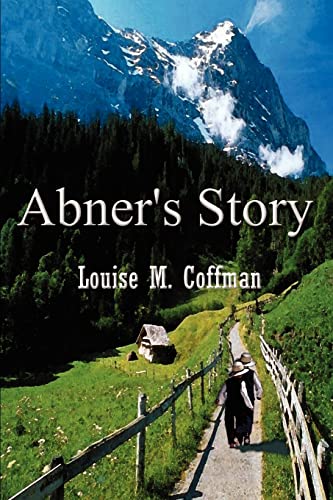 Coffman graduated from Modesto Junior College in 1944, and taught school for one year. While working towards a Bachelor's Degree at Millersville University, she taught elementary school. She graduated in 1961 and earned a Master of Education Degree from Western Maryland College in 1966. In 1979 Louise began to freelance for the York-Lancaster Sunday News and was asked to write a weekly column. Notes from the Country was a regular feature for nearly ten years. She retired from teaching in 1984 and became active at church.