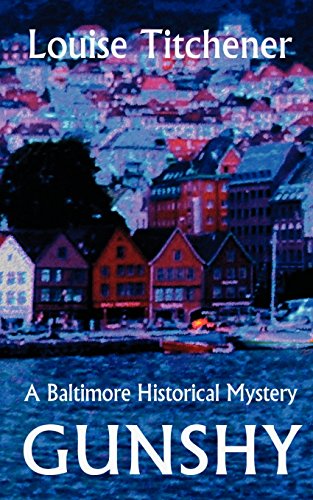 It's 1882 and Oliver Redcastle, an ex-Pinkerton detective and a former Union Army sharpshooter, has inherited a house in Baltimore and a new daughter. Oliver dreams of putting his violent past behind him. When John D. Rockefeller forces him to investigate a railway explosion Oliver finds himself plunged into mayhem once again. The plot thickens when a Civil War encampment in the city digs up old betrayals, triggers death and breeds a fresh murder plot that Oliver must foil to prevent his future from becoming as bloody as his past.