Items related to Names New and Old: Papers of the Names Institute (Studies...

Names New and Old: Papers of the Names Institute (Studies in Onomastics, V.3) 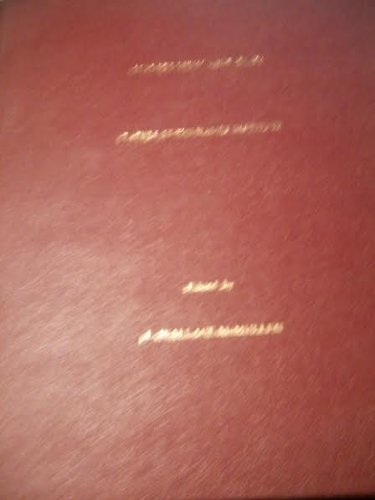 McMullen, who founded the Names Institute at Fairleigh Dickinson University and directed it for 25 years, offers a history of it from 1980 to 1986. About half of the 23 other essays were read at the institute after 1979, and most of the rest read elsewhere; three never went through an oral stage of development. Together they explore geographic names in the US and internationally, characters and other names in literature, and personal names. A final section on various other names discusses such topics as street-language naming practices in the Hispanic drug and underworld cultures, and the titles of symphonies. One essay has been dropped from the 1993 edition. The text is double spaced. Annotation c. Book News, Inc., Portland, OR (booknews.com)