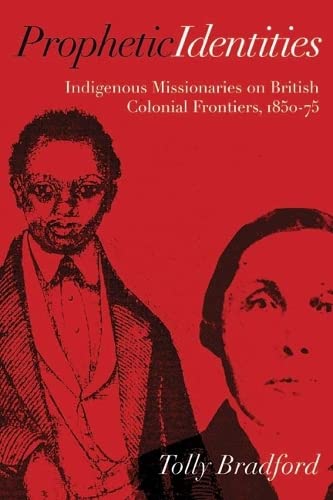 An absorbing account of how two missionaries, on opposite sides of the world, found in Christianity a way to forge an identity both modern and indigenous.

The presence of indigenous people among the ranks of Britishmissionaries in the nineteenth century complicates narratives ofall-powerful missionaries and hapless indigenous victims. Whatcompelled these men to embrace Christianity? How did they reconcilebeing both Christian and indigenous in an age of empire? Tolly Bradfordfinds answers to these questions in the lives of Henry Budd, a Creemissionary from western Canada, and Tiyo Soga, a Xhosa missionary fromsouthern Africa. He portrays these men not as victims of colonialismbut rather as individuals who drew on faith, family, and their ties toBritain to construct a new sense of indigeneity in a globalizing world.