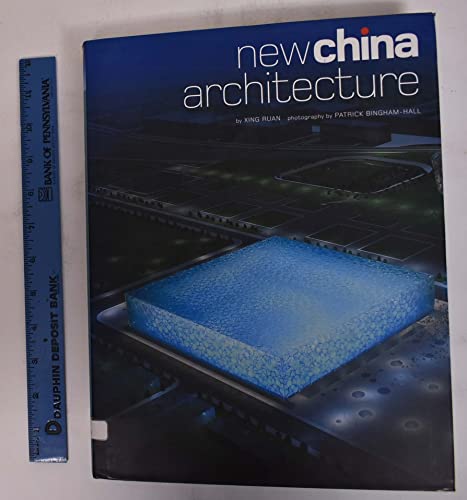 The spectacular transformation of China in the last decade is symbolized by its architecture. The booming cities of China are evolving at a speed which is hard to comprehend, and their skylines have seen a profusion of new architectural styles. An economic metamorphosis and an invasion of Western culture have created a dynamic
environment for architecture and construction, both at the public and the domestic scale. This push to prosperity has excited architects from around the globe, who have seen a unique opportunity to produce remarkable and innovative designs.

New China Architecture seizes this moment in time. It documents both the stunning designs of famed architects and the emergence of a whole new generation of Chinese architects. The selected projects cover a broad range of residential homes, public buildings, office towers and the adaptive reuse of older city precincts. The buildings featured include skyscrapers in Shanghai, the dazzling new designs for the Beijing Olympic Games venues, innovative private houses such as those at the Commune by the Great Wall and the now mandatory gleaming new airports and city landmarks.