Items related to Creating States: Studies in the Performative Language... 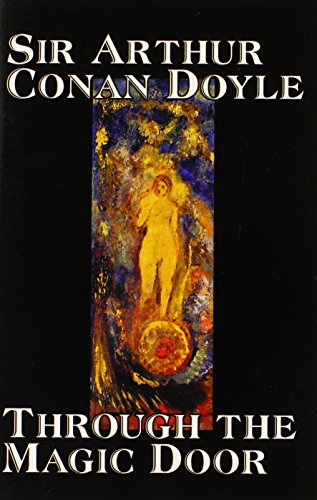 Although the concept of the performative has influenced literary theory in numerous ways, this book represents one of the first full-length studies of performative language in literary texts. Creating States examines the visionary poetry of John Milton and William Blake, using a critical approach based on principles of speech-act theory as articulated by J.L. Austin, John Searle, and Emile Benveniste. Angela Esterhammer proposes a new way of understanding the relationship between these two poets, while at the same time evaluating the role of speech-act philosophy in the reading of visionary poetry and Romantic literature.

Esterhammer distinguishes between the 'sociopolitical performative,' the speech act which is defined by a societal context and derives power from institutional authority, and the `phenomenological performative,' language which is invested with the power to posit or create because of the individual will and consciousness of the speaker.

Analysing texts such as The Reason of Church-Government, Paradise Lost, The Marriage of Heaven and Hell, and Jerusalem, Esterhammer traces the parallel evolution of Milton and Blake from writers of political and anti-prelatical tracts to poets who, having failed in their attempts to alter historical circumstances through a direct address to their contemporaries, reaffirm their faith in individual visionary consciousness and the creative word – while continuing to use the forms of a socially or politically performative language.

1. Creating States: Studies in the Performative Language of John Milton and William Blake