Items related to Woody Allen on Woody Allen: In Conversation With Stig...

Woody Allen on Woody Allen: In Conversation With Stig Bjorkman 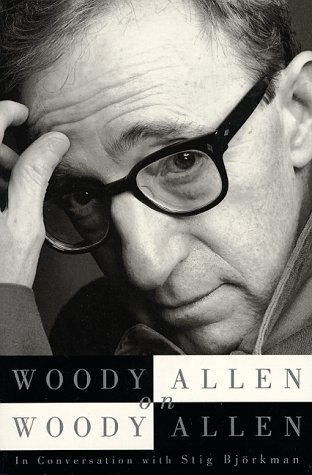 The filmmaker shares his inspirations, anxieties, and frustrations in a self-portrait that goes behind the scenes of his films, glimpses his Brooklyn childhood, and considers his opinions on a range of topics from jazz to New York City.