Items related to Beyond the Limit

Ratushinskaya, Irina Beyond the Limit 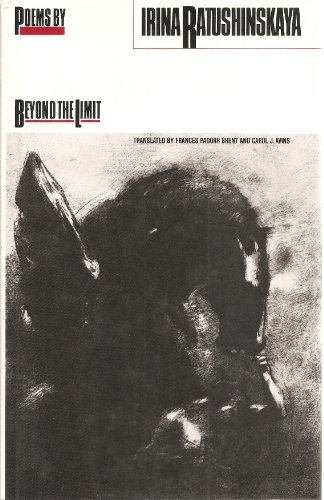 Born in Odessa, Ratushinskaya received a physics degree at the university, worked as a teacher, and was involved in the human rights movement. In 1980, her request to emigrate from Russia was denied. Two years later, she was arrested for writing and disseminating "anti-Soviet poetry" and was treated very harshly---given a term in a strict-regime camp, to be followed by internal exile. Her brutal camp experiences included solitary confinement, but throughout she continued to write, recording in her poems and diaries the horrors of the Gulag. Ratushinskaya was released in 1986 on the eve of the Reagan-Gorbachev summit in Reykjavik and allowed to go to England, where she now lives.