Items related to Cathy Williams: From Slave to Buffalo Soldier 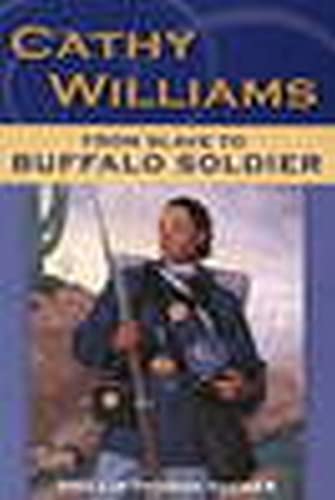 Phillip Thomas Tucker is the author or editor of more than 20 books on the Civil War and African American, women's, and Irish history. He is a United States Air Force historian at Bolling Air Force Base in Washington, DC.

3. Cathy Williams: From Slave to Buffalo Soldier (Paperback or Softback)