Items related to Them 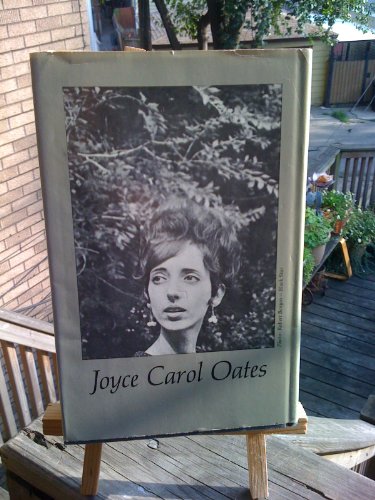 Winner of the National Book Award and in print for more than thirty years, them ranks as one of the most masterly portraits of postwar America ever written by a novelist. Including several new pages and text substantially revised and updated by the author, this Modern Library edition is the most current and accurate version available of Oates' seminal work.
A novel about class, race, and the horrific, glassy sparkle of urban life, them chronicles the lives of the Wendalls, a family on the steep edge of poverty in the windy, riotous Detroit slums. Loretta, beautiful and dreamy and full of regret by age sixteen, and her two children, Maureen and Jules, make up Oates' vision of the American fam-ily--broken, marginal, and romantically proud. The novel's title, pointedly uncapitalized, refers to those Americans who inhabit the outskirts of society--men and women, mothers and children--whose lives many authors in the 1960s had left unexamined. Alfred Kazin called her subject "the sheer rich chaos of American life." The Nation wrote, "When Miss Oates' potent, life-gripping imagination and her skill at narrative are conjoined, as they are preeminently in them, she is a prodigious writer."
In addition to the text revisions, this--new edition contains an Afterword by the author and a new Introduction by Greg Johnson, Oates' biographer and the author of two monographs on the work of Joyce Carol Oates.

"That rarity in American fiction, a writer who seems to grow with each new book."

"A superb storyteller. For sheer readability, Them is unsurpassed."

"When Miss Oates' potent, life-gripping imagination and her skill at narrative are conjoined, as they are pre-eminently in Them, she is a prodigious writer."