Items related to The Last Tsar: The Life and Death of Nicholas II (G... 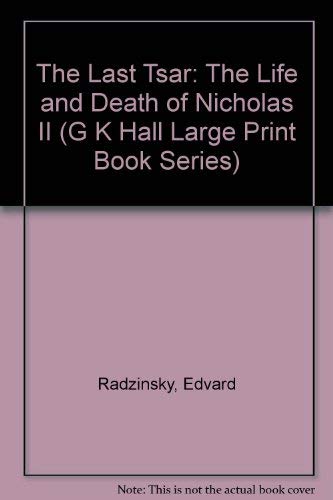 Russian playwright and historian Radzinsky mines sources never before available to create a fascinating portrait of the monarch, and a minute-by-minute account of his terrifying last days. Updated For The Paperback Edition.

Edvard Radzinsky is well-known in Russia as a popular historian, television personality, playwright, and screenwriter. His plays have been staged with the frequency of Chekhov's and have won international acclaim. As a trained historian, Radzinsky spent decades working on the life of Tsar Nichols II and has written dozens of books about Russian history.