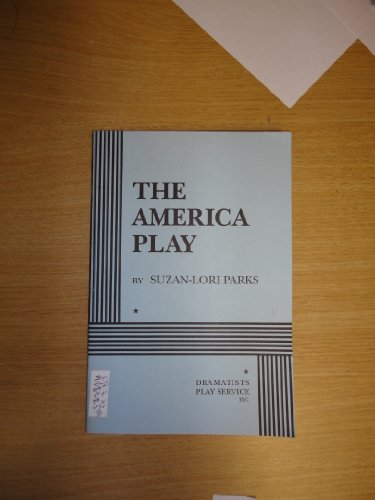 Parks brings a powerful African American female perspective to contemporary avant-garde theater--or perhaps it's the other way around. This volume covers her career from its beginning in the mid-1980s up to 1994. All the works are audacious. Black history, black culture and the supernatural collide in The Death of the Last Black Man in the Whole Entire World. In The America Play, a black man travels the U.S. reenacting the assassination of Abraham Lincoln over and over, as other characters try to extricate themselves from the giant pit of history (and to figure out how they got into it). This volume includes the euphoniously titled Imperceptible Mutabilities in the Third Kingdom, Betting on the Dust Commander, Pickling, and Devotees in the Garden of Love.

One of the contemporary American theater's most innovative wordsmiths. Her plays include: Topdog/Underdog (2002 Pulitzer Prize for Drama), In the Blood (2000 Pulitzer-nominee), Fucking A, Venus (OBIE Award), The America Play and Imperceptible Mutabilities in the Third Kingdom (OBIE Award, Best New American Play). She is also a screenwriter, novelist, and MacArthur "Genius" grantee.