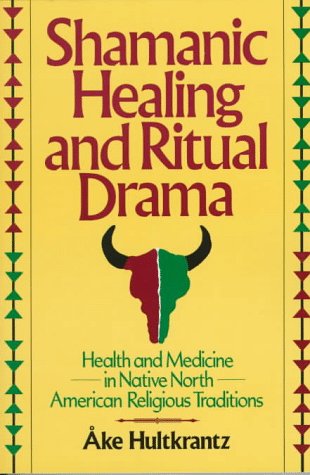 Native North Americans live in a holistic society that integrates health, medicine, and religion with the environment. Hultkrantz (comparative religion, Univ. of Stockholm) gives a historical overview to regional practices of healing and its interaction with modern medicine. The author's attempt to span the large number of ethnic groups within North America creates a fast-paced overview, which is uneven due to the lack of available writings. Herbs, spiritual trances, societal support, and confession are some of the healing practices discussed, along with brief case studies. Though many Native American groups are becoming acculturated, these holistic healing rituals will survive because of renewed interest in New Age religions. For larger Native American collections.
- L. Kriz, Sioux City P.L., Ia.
Copyright 1992 Reed Business Information, Inc.