Items related to The Black Monk, and Other Stories (Short Story Index... 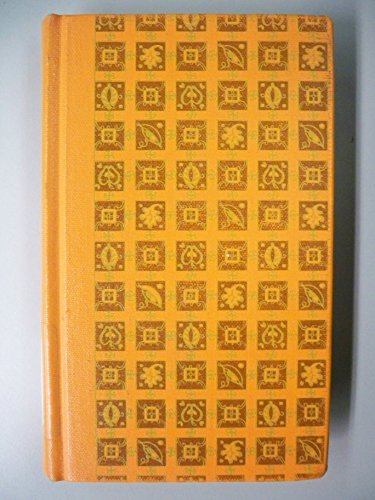 Excerpt from The Black Monk: And Other Stories

Anton Pavlovitch Tchekhofl' was born in 1860, spent his infancy in South Russia, and was educated in the Medical Faculty of Moscow University. Although a doctor by profession, and actually practising for some years as a municipal medical officer, he began his literary career as a story writer before completing his profes sional education, contributing, when a student, sketches to the weekly comic journals, and fcuillctom to the St. Petersburg newspapers. Tchekholf's early stories turn largely upon domestic misunderstandings; they are brief, avowedly humorous, and even farcical. They attracted early attention by their irresponsible gaiety, seldom untinged with a certain bitterness. The Steppe, a panorama of travel through the great plains of South Russia, published serially in the now extinct Sicvcmi Viestnik, was the first of his productions of sustained merit. It was followed by a series of stories and sketches and one volume of dramas, which have, in the opinion of Russian critics, established the writer on a level with the best native fiction writers, and on a much higher level than any of his contemporaries.

Anton Chekhov was born on January 29, 1860 in Taganrog, Russia. He graduated from the University of Moscow in 1884. Chekhov died of tuberculosis in Germany on July 14, 1904, shortly after his marriage to actress Olga Knipper, and was buried in Moscow.

Chekhov can characterize with a single well-selected detail. He sums up relationships among a group of people, or the beliefs held by an entire country, by finding those key objects that crystallize his characters' strongest emotions. These four stories dramatize an array of obsessions that are at once purely Russian and deeply universal. Ralph Cosham's voice is so clear and unaccented as he reads these tales that he is a bit surprising; the complex Russian names stand out, jolting the listeners. But that's the only shock here, as Cosham fits his delivery to Chekhov's style, surging to pile description on description, then pausing, to give entire scenes a unified feel and pace. A superior recording. G.T.B. © AudioFile 2003, Portland, Maine-- Copyright © AudioFile, Portland, Maine