Items related to Rolf Huisgen: The Adventure Playground of Mechanisms... 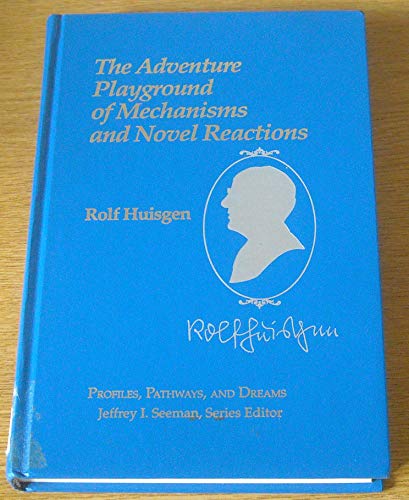 Noted for his discoveries in the field of heterocyclic chemistry, Rolf Huisgen "invented" numerous reactions, including the 2 + 3 dipolar cycloaddition. In this book, he tells of rebuilding the famous Munich laboratory from rubble after its destruction due to the bombings of Munich in World War II. Huisgen's philosophies of life and science are discussed in detail in various essays, ranging from such topics as women in science to tradition in academia. Many photographs depict both the professional as well as the personal side of this renowned scientist.

The Adventure Playground of Mechanisms and Novel Reactions