Items related to Left Behind: The Kids Books 31-35 Boxed Set 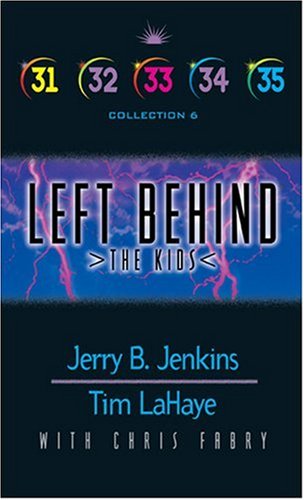 Five of the most recent releases in the best-selling Left Behind: The Kids series are compiled in a handy, value-priced gift box, great for gift giving and collecting.

Jerry B. Jenkins, former Vice President for Publishing and currently Writer-at-Large for the Moody Bible Institute of Chicago, is the author of more than 150 books, including the best-selling Left Behind series. Sixteen of his books have reached the New York Times best-seller list (seven in the number one spot) and have also appeared on the USA Today, Publisher's Weekly and Wall Street Journal best-seller lists.

Tim LaHaye is an internationally known author, teacher, and expert on Bible prophecy. He is married to Beverly, who is the founder of the largest women's organization in America, Concerned Women for America. The LaHayes live in southern California.