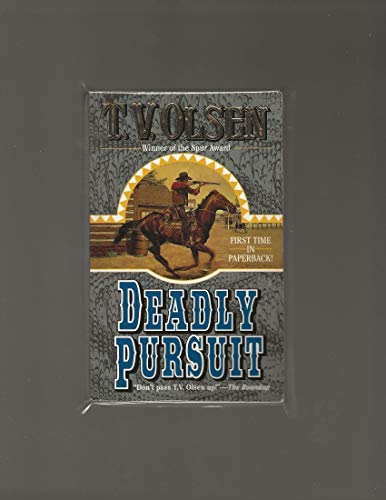 On the verge of turning fifty, Silas Pine defies advice to tend to his bad heart and travels to Grafton, Wyoming, determined to set things right with his son, but the reunion is not quite what he had planned when he arrives in the middle of a bank robbery. Original.

Michael Prescott was born and raised in New Jersey and attended Wesleyan University, majoring in film studies. After college, he moved to Los Angeles to pursue a career as a screenwriter. In 1986 he sold his first novel, and has gone on to pen six thrillers under the name Brian Harper and ten books as Michael Prescott. He has sold more than one million print copies and is finding a large new audience through e-books. Fan-favorite character Abby Sinclair, the “stalker’s stalker” first introduced in The Shadow Hunter, has since appeared in three more books.