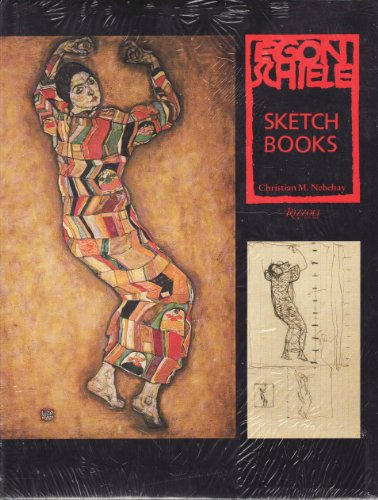 Reproduces all thirteen of Schiele's sketchbooks, and provides many previously unknown details about the artist, his colleagues, patrons, and friends

Nebehay's focus is not the relationship between the small, rudimentary images found in Schiele's 13 sketchbooks and his Expressionistic paintings. Though the reproductions of sketches and paintings are juxtaposed, Nebehay seldom discusses Schiele's art or artistic process. Instead, Nebehay concentrates on Schiele's interactions with friends, family, and patrons without clarifying the relationship between these personal associations and the sketches themselves. Thus, the sketches, the purported justification for this book, are largely ignored in the text that accompanies them. Despite this strange approach, Nebehay does offer a well-written, scholarly, and informative portrait of Schiele and his associates. The sketchbooks, which have not been previously reproduced in their entirety, will be useful to scholars.
- Douglas G. Campbell, Warner Pacific Coll., Portland, Ore.
Copyright 1990 Reed Business Information, Inc.