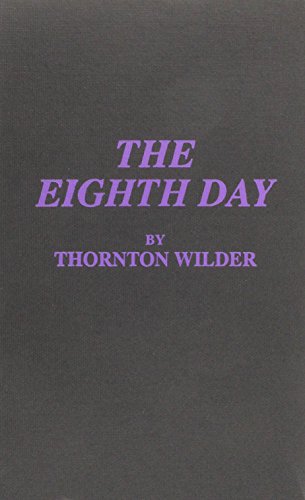 This new edition of Thornton Wilder's renowned 1967 National Book Award-winning novel features a new foreword by John Updike and an afterword by Tappan Wilder, who draws on such unique sources as Wilder's unpublished letters, handwritten annotations in the margins of the book, and other illuminating documentary material.