Items related to Lectures on fascism 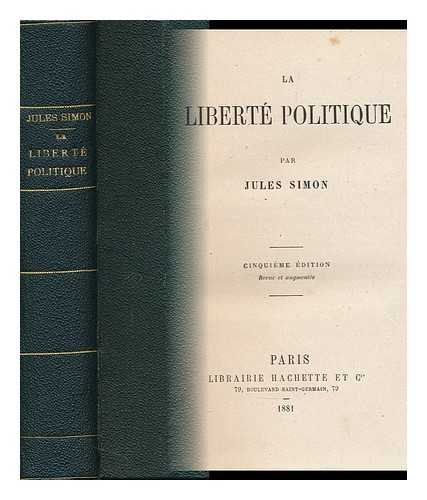 This work consists of a series of lectures given by Togliatti in Moscow in 1935 to Italian refugees from fascism. Although specific to the then current Italian situation, the lectures are of much broader importance and, as Vijay Prashad makes clear in his forward to this edition, can be interpreted much more generally and are of particular relevance today. Among other things the lectures clearly delineate the class nature of fascism and the ideological and organizational tools it uses to fashion its mass social base. Togliatti made a profound analysis of the character of this base, the special problems it posed for the democratic forces in Italy and suggests methods for political work under the difficult circumstances of fascist rule.

First issued in Italy in 1970, "Lectures on Fascism" has since been published in many other countries. This was the first English language edition - a Marxist classic whose style and contents lends itself to creative application to today's events.

Palmiro Togliatti (1893-1964) was an Italian Communist and political leader; serving two terms as General Secretary of the Italian Communist Party - first following the arrest of Antonio Gramsci in 1926 until 1934 and again from 1938 until his death in 1964. He also served as Deputy Prime Minister and Minister of Justice in the post war Italian government. In addition Togliatti was elected to the Italian Chamber of Deputies, representing the Lazio constituency from 1948 until 1964.

Under Togliatti's leadership the PCI rose to become the second largest political party in Italy and the largest no-ruling communist party in Europe.

Book Description Lawrence & Wishart Ltd, 1976. Condition: Fair. This is an ex-library book and may have the usual library/used-book markings inside.This book has hardback covers. In fair condition, suitable as a study copy. No dust jacket. Re-bound by library. Please note the Image in this listing is a stock photo and may not match the covers of the actual item,400grams, ISBN:0853153442. Seller Inventory # 8060178