Items related to Lord of Misrule 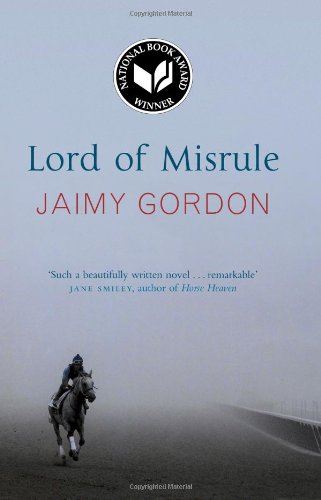 Jaimy Gordon was born in Baltimore. In addition to two novels, she has published poetry, plays, short stories and essays. Lord of Misrule was awarded the National Award for Fiction 2010.

Shipping: US$ 29.26
From United Kingdom to U.S.A.
Destination, rates & speeds