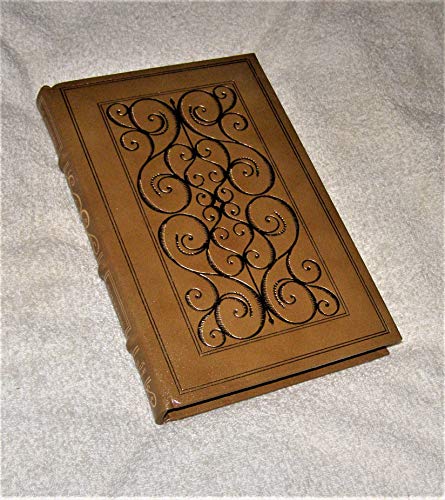 Voltaire (Francois-Marie Arouet) (1694--1778) was one of the key thinkers of the European Enlightenment. Of his many works, "Candide" remains the most popular.
Peter Constantine was awarded the 1998 PEN Translation Award for "Six Early Stories "by Thomas Mann and the 1999 National Translation Award for "The Undiscovered Chekhov: Forty-three New Stories." Widely acclaimed for his recent translation of the complete works of Isaac Babel, he also translated Gogol's "Taras Bulba" and Tolstoy's "The Cossacks "for the Modern Library. His translations of fiction and poetry have appeared in many publications, including "The New Yorker, Harper's," and "Paris Review. "He lives in New York City.

Book Description Franklin Library, 1978. Condition: Good. A+ Customer service! Satisfaction Guaranteed! Book is in Used-Good condition. Pages and cover are clean and intact. Used items may not include supplementary materials such as CDs or access codes. May show signs of minor shelf wear and contain limited notes and highlighting. Seller Inventory # 0862251141-2-4