Items related to Ragtown: A History of the Greater Healdton-Hewitt Oil... 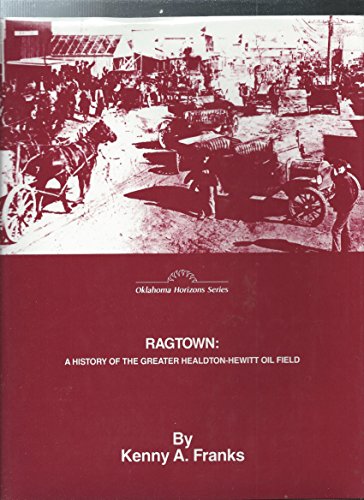 Within a 22-mile swath across Carter County, one of the nation's greatest oil discoveries was made - the Greater Healdton-Hewitt Field. Encompassing some of the richest oil-producing land in America, Healdton and Hewitt, discovered in 1913 and 1919 respectively, produced an astounding 320,753,000 barrels of crude by the close of the first half of the 20th century.