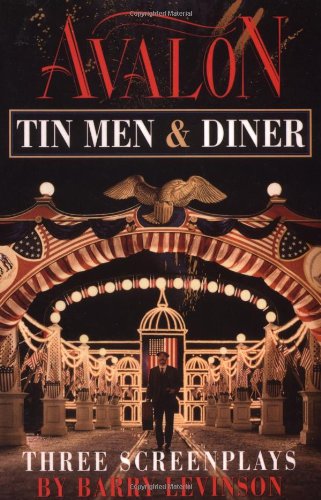 Breaking onto the scene in 1982 with Diner, which was hailed by one critic as a masterpiece of observation, Academy Award-winner Barry Levinson has since become recognized as one of the preeminent writer/directors of our time.

Diner was set in Levinson's native Baltimore, during the late 1950s of his youth, and is, as Pauline Kael wrote in the New Yorker, "that rare autobiographical movie made by someone who knows how to get the texture right."...With Tin Men Levinson returned to richly detailed middle class milieu of Baltimore and introduced another group of characters -- the "tin men" who make their living hard-selling aluminum siding to unsuspecting homeowners...In Avalon Levinson continues his cycle of Baltimore stories.