Items related to Basic Political Writings: Discourse on the Sciences... 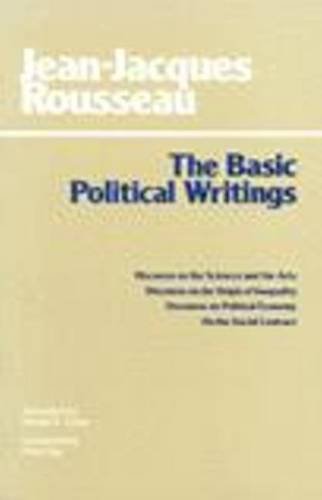