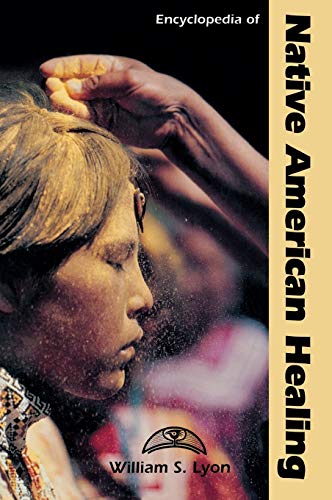 With more than 1,200 entries, the Encyclopedia of Native American Healing introduces readers to renowned Native American healers throughout history; societies and divisions into which healers were categorized; sacred objects used in healing rituals and how each was used; types of healing ceremonies conducted; plants used to increase healing powers; symbolic motifs used in healing rituals; major concepts that formed Native American healing traditions; and major scholars of Native American healing, complete with first-hand accounts of their experiences. The alphabetical entries are cross-referenced, enabling the reader to thoroughly explore a particular concept or the evolution and relationship of ideas, practices, customs, ceremonies, and peoples. Each entry cites tribal origin and corresponding geographic location. These regions, in turn, are keyed to tribal territorial maps that pinpoint exact tribe locations. A bibliography and a subject index complete this work, making it a fundamental resource for students and scholars alike.

William S. Lyon is professor of anthropology serving on the graduate faculty of the Center for Religious Studies at the University of Missouri, Kansas City, MO, where he specializes in Native American religion. He is the author of several books for ABC-CLIO.